Energy & Vitality For Your Success! 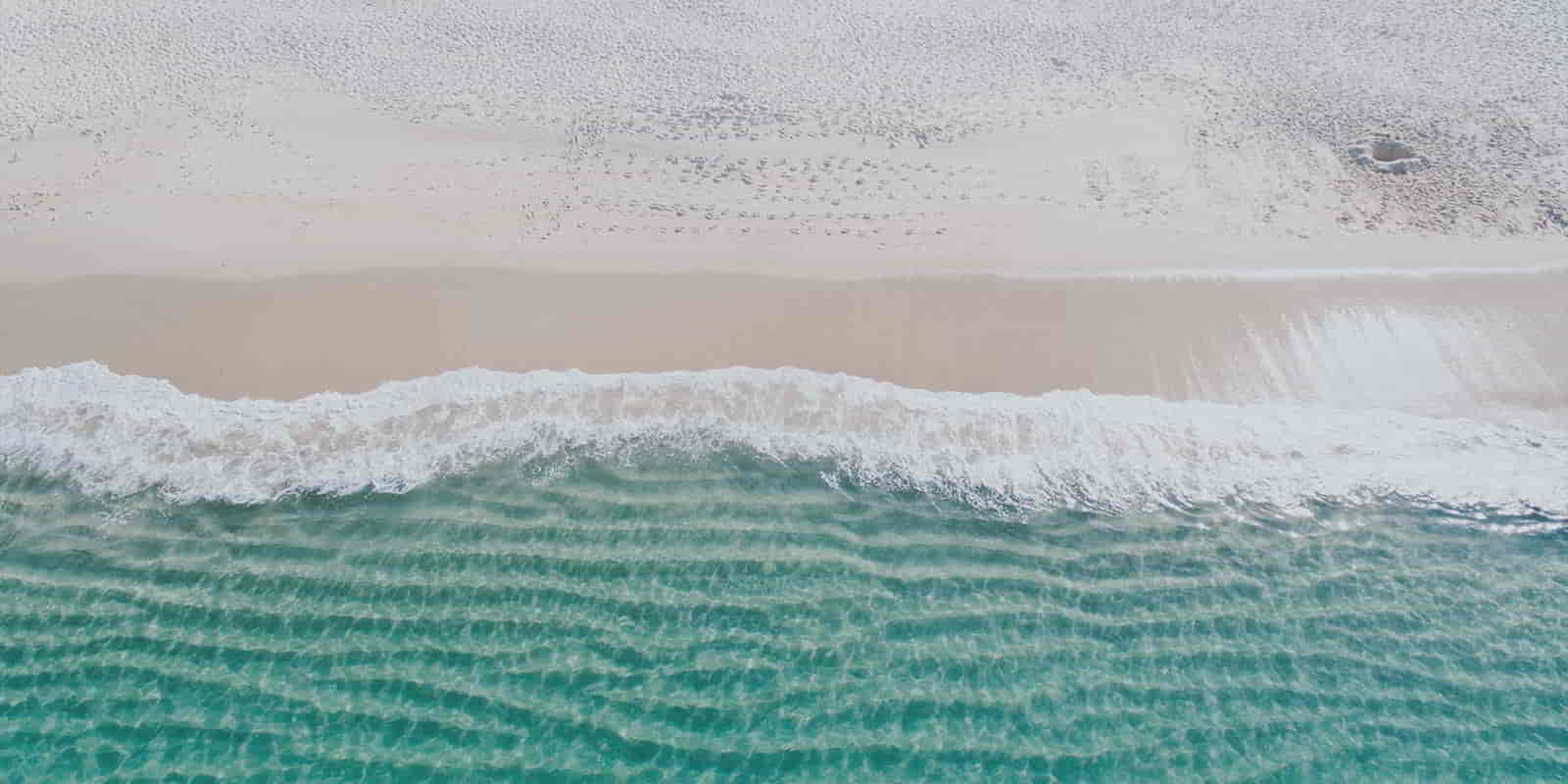 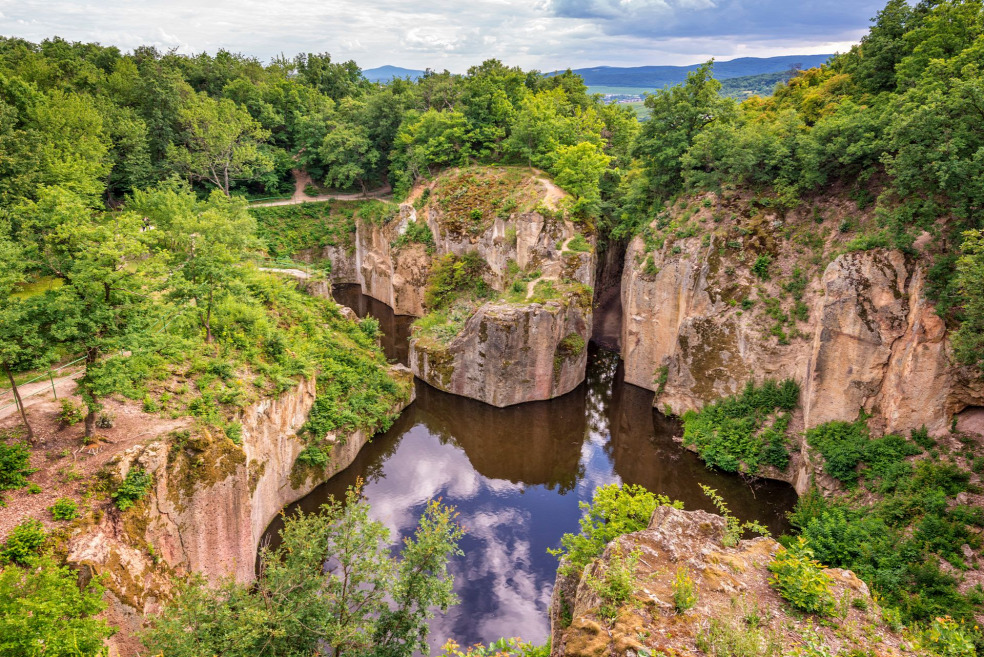 In 1991 Karl invented- and build for first time in human history, a device that actually generates LifeEnergy, LifeForce, Prana, Orgone or Chi Energy; the Chi Generator® & Prana Generator® & Orgone Generator®, which can effectively re-transform DOR (deadly orgone - as Wilhelm Reich named it) back into living- and pulsing orgone or chi energy

He developed and put the basis of his "Structural Links / Structural Linkage" theory, using the Hyper Space Mathematics & Physics, in which he explain and demonstrated the transfer of LifeEnergy, LifeForce, Prana, Orgone or Chi Energy at any distance, without -significant- loss

In 1997 Karl succeeded to send signals accross the Atlantic machine to machine, using life energy & life force - orgone or chi-energy - and not electromagnetic frequencies. True to the theories that he established earlier, amplifiers were not needed

Editor's note:
Since Dec. 20, 2021, Karl is not between us... He is helping humanity from higher levels.
We will try to make sure that he -and his work- will not be forgotten.


« About Us
Legal Rights, Disclaimer & Copyright© »