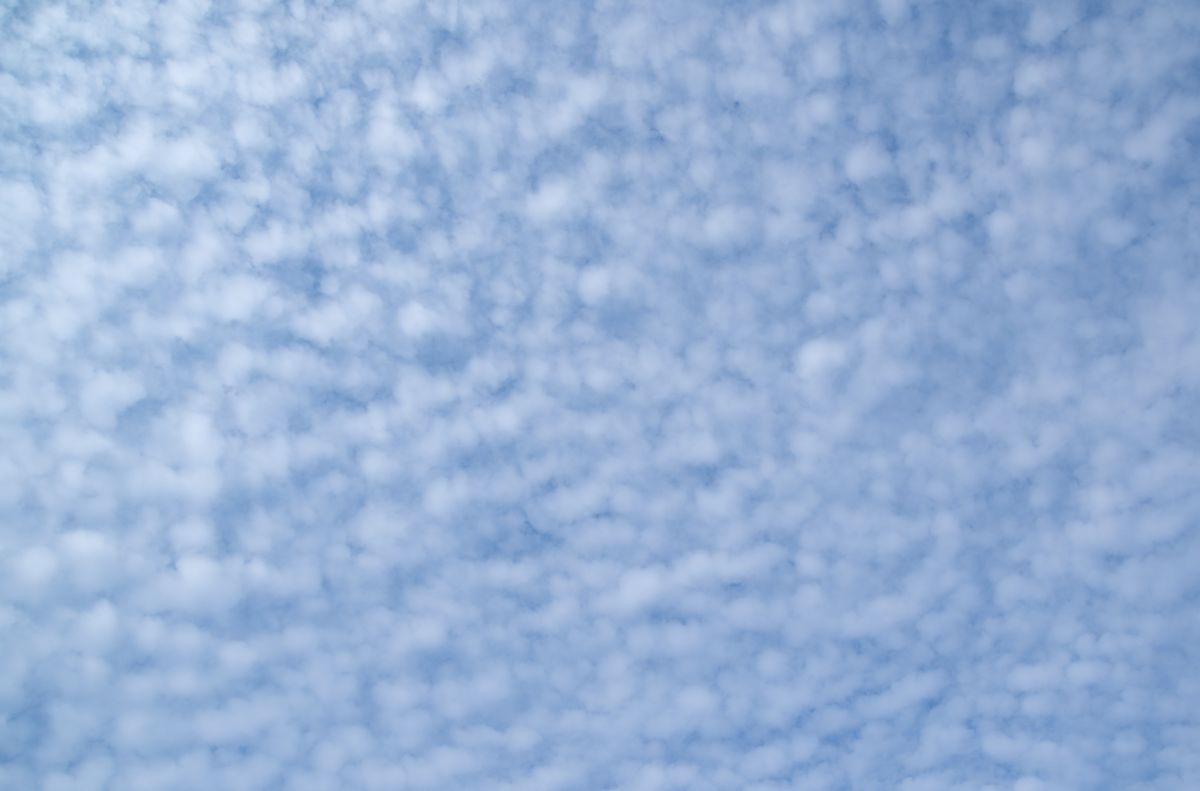 In 1991 Karl invented- and build for first time in human history, a device that actually generates Life Energy, Life Force, Prana, Orgone or Chi Energy; the Chi Generator® & Prana Generator® & Orgone Generator®, which can effectively re-transform DOR (deadly orgone - as Wilhelm Reich named it) back into living- and pulsing orgone or chi energy

He developed and put the basis of his "Structural Links / Structural Linkage" theory, using the Hyper Space Mathematics & Physics, in which he explain and demonstrated the transfer of Life Energy, Life Force, Prana, Orgone or Chi Energy at any distance, without -significant- loss

In 1997 and 1998 Karl succeeded to send signals accross the Atlantic machine to machine, using life energy & life force - orgone or chi-energy - and not electromagnetic frequencies. True to the theories that he established earlier, amplifiers were not needed. (Together with his friend and business partner, he repeated this experience with success several times after).

In 2007 he started to work with his closest team members (friends and associates) on a new project regarding a totally new approach and a totally new type of life energy generators. First demonstrations (only for a small group of chosen people) were made one year after in Budapest (Hungary) and in the beautiful mountains of Transylvania where he held several courses and seminars


Editor's note:
Since Dec. 20, 2021, Karl is not between us... He is helping humanity from higher levels.
We will try to keep his legacy and try to make sure that he -and his work for the benefit of mankind- will not be forgotten.


« About Us
Karl Hans WELZ & and his scientific works »

Marketing slogan
LED display on many of the Life Energy & Life Force Equipments to be able to set the exact frequencies you want!